What Causes Narcolepsy (Factors You Need to Know)?

Narcolepsy is characterized by excessive daytime sleepiness. This is also known as ‘sleep attacks’, which can occur at any time, any place, and in any kind of situation. For the people suffering from narcolepsy, this can be extremely frustrating, and potentially dangerous. Nearly half of narcolepsy patients have reported falling asleep behind the wheel. Therefore, narcolepsy can be life-disrupting and at times hard to deal with.

Muscle weakness is another characteristic of narcolepsy. People with narcolepsy can lose control of their full-body, causing them to fall or not be able to move their limbs. During the night, narcolepsy can cause inability to sleep, due to sleep paralysis, hallucinations, and insomnia. These occurrences can enable the development of sleep anxiety and depression, and contribute to insomnia. As an effect, excessive sleepiness can occur simultaneously with sleep deprivation, which is a terrible combination.

Even though there have been numerous studies on narcolepsy, to this day doctors are not completely sure about its causes. However, there are a few possible scenarios which can enable the development of narcolepsy, as well as possible triggers. The triggers of narcolepsy are not the same as the causes. Narcolepsy can be triggered by strong emotions, for example, including laughter or anger. However, the causes might go much deeper than that.

Even if it has not been proven in human cases, it is believed that narcolepsy can occur in those who have a  predispositions for the condition. In the past two decades, the research on narcolepsy and genetics correlations has been only observed in animal models. In 1975, there was a report of two narcoleptic dogs, Dobermans, in one single litter. Further research and analysis showed that subsequent breeding enabled the transmission of the condition which was then observed and studied at Stanford University. A similar study was conducted in Labrador Retrievers and Dachshunds. The narcolepsy gene caused abnormalities in the offspring including narcolepsy with cataplexy. Due to the mutation in the narcolepsy genes, for example, narcoleptic Dobermans were having sleep and cataplexy attacks with their eyes open, which was a groundbreaking discovery. 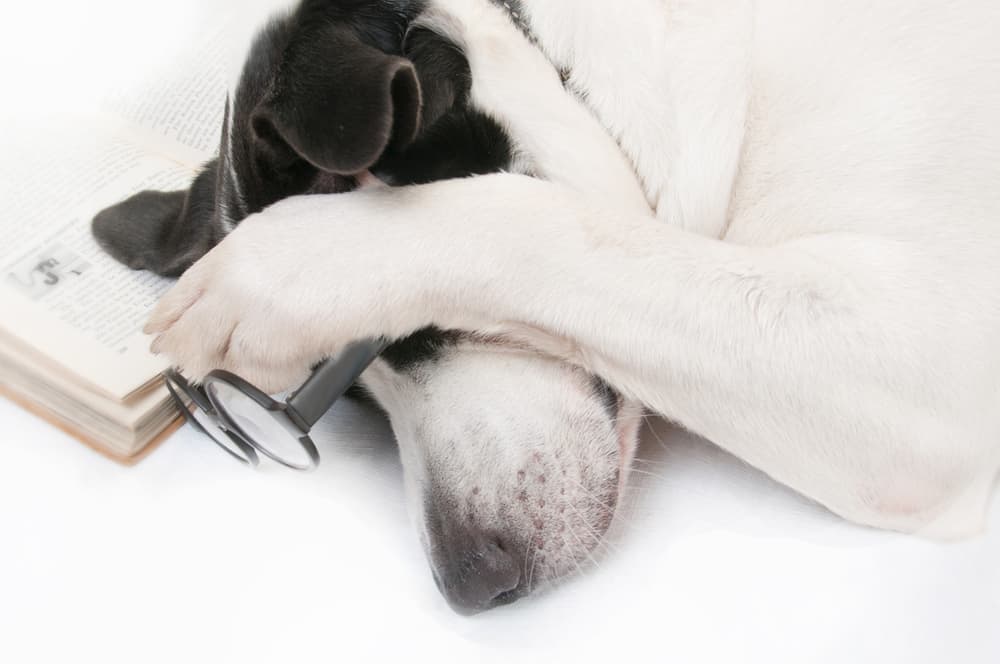 Further narcolepsy research in human cases has shown similarities between human and animal narcolepsy. There were similarities in REM disturbances in dogs and observed patients, as well as increased sleep fragmentation and lack of daytime sleep control. Moreover, the cataplexy attacks in both humans and the dogs occurred due to strong positive or negative emotions.

The cataplexy in dogs was caused, or rather triggered by the presentation of appetizing food or initiating play. In humans, those emotions were usually laughter, fear or anger. Therefore, in human cases, genetic testing is sometimes used in the clinical diagnosis of narcolepsy. It is, however, usually unhelpful and insufficient for a diagnosis of narcolepsy. Nevertheless, the cases of narcoleptic in dogs have led researchers to suspect that a  genetic predispositions is the cause of narcolepsy in humans as well.

Further research will be done in order to prove or disprove a  genetic predisposition in human cases. One such research study has already taken place in regards to the familial and genetic aspects of human narcolepsy. The research showed that there might be a risk of first-degree relative narcolepsy. A Finnish twin cohort study reported pairs of twins with narcolepsy, however, without a negative familial medical history. This showed that narcolepsy might have to do with a genetic predisposition, but also that the environmental factors might be playing a role in the development of the condition.

Studies have also determined that in human narcolepsy cases, the cause could lie in the general lack of the neurotransmitter hypocretin. Hypocretin is a protein responsible for the regulation of sleep, or rather gives signals to the brain when it’s time to sleep and when to stay awake. Hypocretin is released during wakefulness and increases the activity in neurons. These neurons additionally promote staying awake and try to suppress rapid-eye-movement or REM. In people with narcolepsy, hypocretin is either mutated, distorted, or there is a complete lack of it. Its function is generally off, and it fails to promote wakefulness, which then results in excessive sleepiness at inappropriate times.

It has also been discovered that there might be some genetic alterations of the hypocretin system that causes narcolepsy in dogs and mice as well. The studies of the aforementioned Dobermans and Labradors have shown hypocretin mutations which caused complete dysfunction of this protein.

Even though researchers haven’t confirmed a final conclusion, there are a number of possible triggers and risk factors when it comes to narcolepsy. These risk factors can contribute to the development of narcolepsy usually in those who are already predisposed. It is important to mention that the risk groups who tend to develop narcolepsy are young adults up to the age of 30. Approximately 1 in 2000 people have narcolepsy, and both genders have equal chances of triggering this condition. Nevertheless, here are some of the most common risk factors:

Without adequate research, information and education, narcolepsy can be really hard to understand. This neurological sleep disorder is rather rare, but it’s health effects are pretty loud in the medical community. Moreover, the mysteriousness of narcolepsy causes, lack of research, and direct narcolepsy treatment all add to a general lack of understanding. Some people don’t even know they have narcolepsy, and many doctors fail to diagnose it. However, there should always be hope as medical studies are getting more and more comprehensive and thorough. Treatments are also being developed, and there are ways people can manage their narcolepsy. Overall, if you recognize symptoms of narcolepsy in yourself or a loved one,   make sure to address the issue with your doctor.

Send this to a friend